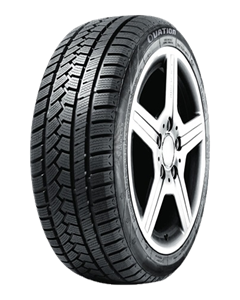 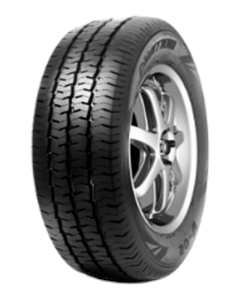 V-02 is a tyre for vans and transporters with a special compound and construction for higher mileage and better durability. Features Reinforced structure composed of two steel belts and full ...
View Ovation V-02 Tyres 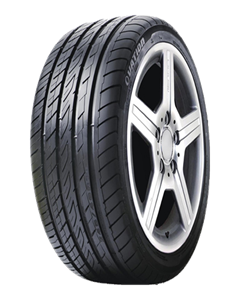 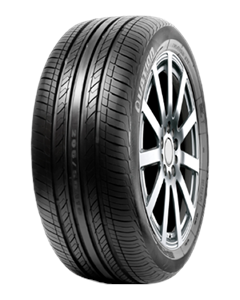 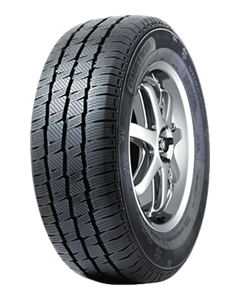 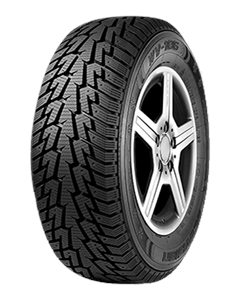